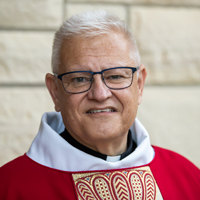 The Rev. Richard A. Rhoades

First is one of those special faith communities that makes you feel right at home from the get go—warm, loving and caring people.

Pastor graduated from The Ohio State University with a Bachelor of Science degree in Genetics. Then received a Master of Divinity from Trinity Lutheran Seminary at Capital University in Columbus, Ohio.

Pastor has served God’s church as an ordained minister since 1990 servings parishes in Pennsylvania, North Carolina, New Hampshire and Texas. His ministry has included serving as a Conference Dean in two synods and many community organizations. He has a passion concerning caring the for the hungry, homeless, and helping others to make a difference in the world.

Pastor in his down time is an avid genealogist researching his family roots through American history back to the older European homelands. Pastor also enjoys gardening, birding and sea glass hunting.

Pastor is married to Corinne Priebe Rhoades and they have a grown daughter and two grandchildren. Corinne serves as the Executive Director of Libbie’s Place Adult Day Center on Galveston Island. 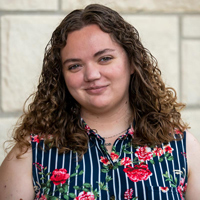 I love the history this congregation has of supporting the community. I’m grateful to be part of continuing that legacy as the Minister of Missional Community.

I earned my degree from Monmouth College in 2017. I majored in biology which lead me to work with children and teach outdoor education. I love nature and showing people all the cool things in God’s Creation.

As time went on, I felt called to serve in God's church. The unique position of Minister of Missional Community allowed me to work with children, youth, young adults (folks in their 20's and 30's), and do community outreach. My faith has always been an important part of who I am. I’ve been part of the ELCA my whole life and my faith has been shaped by God’s radical gift of Grace. I’m so happy to be able to serve at First Lutheran Church and work with amazing people at all stages of their faith.

In my free time, I like to get out in nature by biking, hiking and kayaking. I also enjoy reading, yoga, gardening, and spending time with my pets, Roy (a cat) and Charms (a turtle). 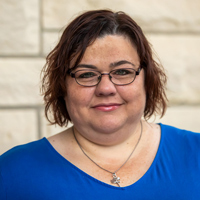 The fist time I worshiped at First Lutheran, I knew this was where I was meant to be.  The congregation was very welcoming and the message spoke to me.

I am the Parish Administrator and it is an honor to be able to serve First Lutheran Church and the congregation. I am grateful to be able to call Galveston, TX my home and can not imagine living anywhere else.

I grew up in Bastrop, TX. I joined the Army and received training to be a medical laboratory technician.  After 20 years in the laboratory field I felt like I needed something different.  I went to Galveston College where I simultaneously graduated with an Associate of Applied Science in Medical Administration and an Associate of Science in Business Administration. Along with my position at the church I also do medical billing and teach a class at the college on Medical Insurance.

I have two little dogs that rule the roost so to speak in my house.  Little Miss is a Chihuahua/Maltese mix and weighs 8.5 pounds.  Maggie is a 4 pound Yorkie that was adopted from Galveston Island Humane Society. The girls keep me very busy and on my toes.  Along with my dogs I have a collection of succulents and am always looking for another plant. When I have down time, I am an avid reader. 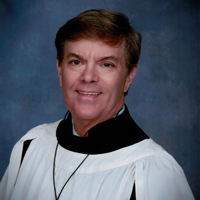 Our Director of Music-Organist is originally from Austin, Texas, but has called Houston his home since 1976. He has served at First Lutheran Galveston since January of 1990, and is thus in his 32nd year of service in our parish! For his higher education, he attended the University of Texas at Austin and the University of Houston, and holds degrees in Liberal Arts and Accountancy. In addition to his work at First Lutheran, he has an Accounting Practice, serving clients in Galveston, Houston, and other parts of Texas and the U. S. In his spare time, he enjoys researching classic automobiles and pipe organs, and planning and taking long road trips.

His greatest joy at First Lutheran is accompanying the anthems, hymns and liturgies of the church on our two fine pipe organs, and by providing accompaniments that encourage the robust singing of the gathered assembly. 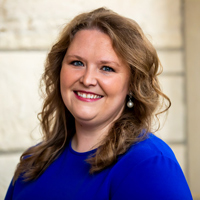 When I moved to Texas, First was so kind and welcoming to me. Ever since, they have become my family. It is an honor to serve on the staff of such a fabulous church.

Hi! I am Kelsey Scheuerman and am the proud director of Joyful Noise at First Lutheran in Galveston.

I am originally from a small farm community in southwest Kansas where I grew up active in the Lutheran church, piano lessons, music, theater, and leadership organizations. I graduated from Lakin High School in  2010, then went on to Kansas State University in Manhattan, Kansas. During my time at K-State, I obtained a BA in Music Education with a focus in instrumental music. I was a clarinet player in the Wind Ensemble and K-State Marching Band, took piano, organ and clarinet lessons and was the president of Tau Beta Sigma, NAfME Collegiate and the Collegiate President of the Kansas Music Educators Association.

My first teaching position was in Lansing, Kansas (a suburb of Kansas City) where I taught seven middle school choirs and directed the theatrical productions. While I was in Lansing, I was also the accompanist for the East Hill Singers, a men's choir at the KDOC Lansing Men's Prison.

In 2016, I moved to League City for a new teaching position. I quickly became involved in JuBELLation Handbell choir (and became the director) and chaired the Reformation 500 Committee. Eventually, Joyful Noise Music Ministry was born and is growing every day. My other professional titles include full-time elementary music teacher, an art teacher with Fanfare! Lutheran Academy, an accompanist for many musicians and a featured writer for Music ConstructED for West Music Company.

In my free time, I like to cook, kayak and travel with my fiancé, Colin, craft and play music. 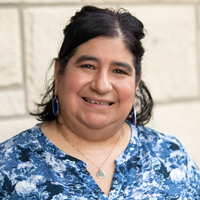 My name is Kim Robles, I’ve been married for 17 years, I have two daughters and a granddaughter. I work at Moody Methodist Day School, I’m a Pre-k 4 teacher going into my 26th year of teaching.

My interests are organizing, reading a good book snuggled on my couch, and spending time with my family. 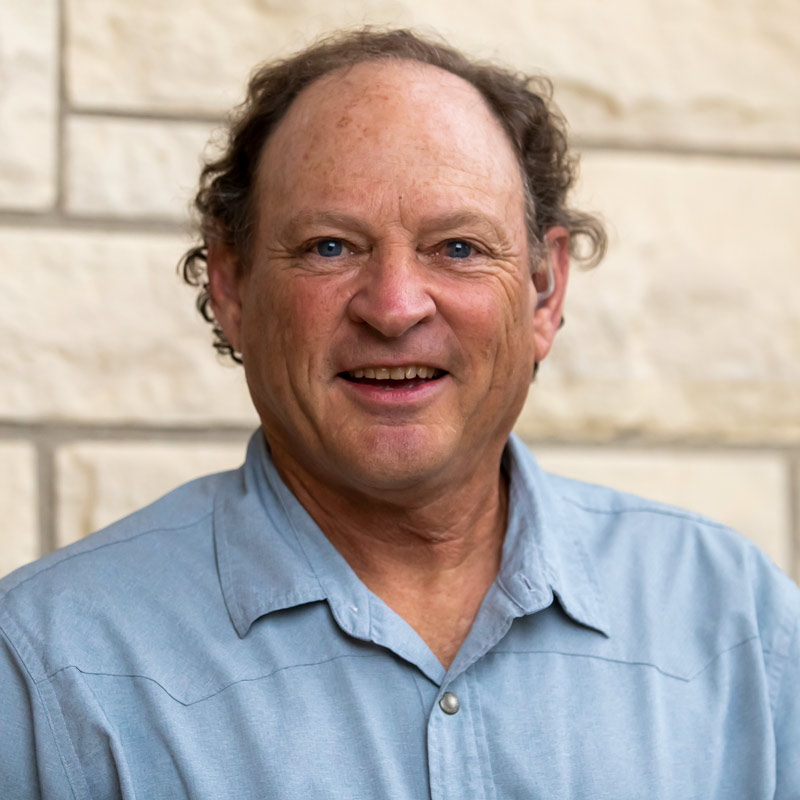 I provide IT support for First Lutheran as well as for their affiliations: Fanfare Lutheran Music Academy, Galveston Oktoberfest, and the Lyceum of Galveston. Additionally, I am a photographer and videographer and help with the live streaming of worship services. I design creative graphics for posters and flyers, as well as graphic animations for online viewing.

I earned an Associate of Science In Technology degree from Lee College in Baytown and a B.S. in Management Information Systems from the University of Houston (Main Campus). After working as a computer programmer for over 20 years, I completed several courses in graphic design using the complete Adobe Creative Suite at College of the Mainland and founded Rising Tide New Media in 2006. Since then have created websites, TV commercials, program books, posters, and brochures for various clients in Texas, Utah, South Carolina, and Hawaii.