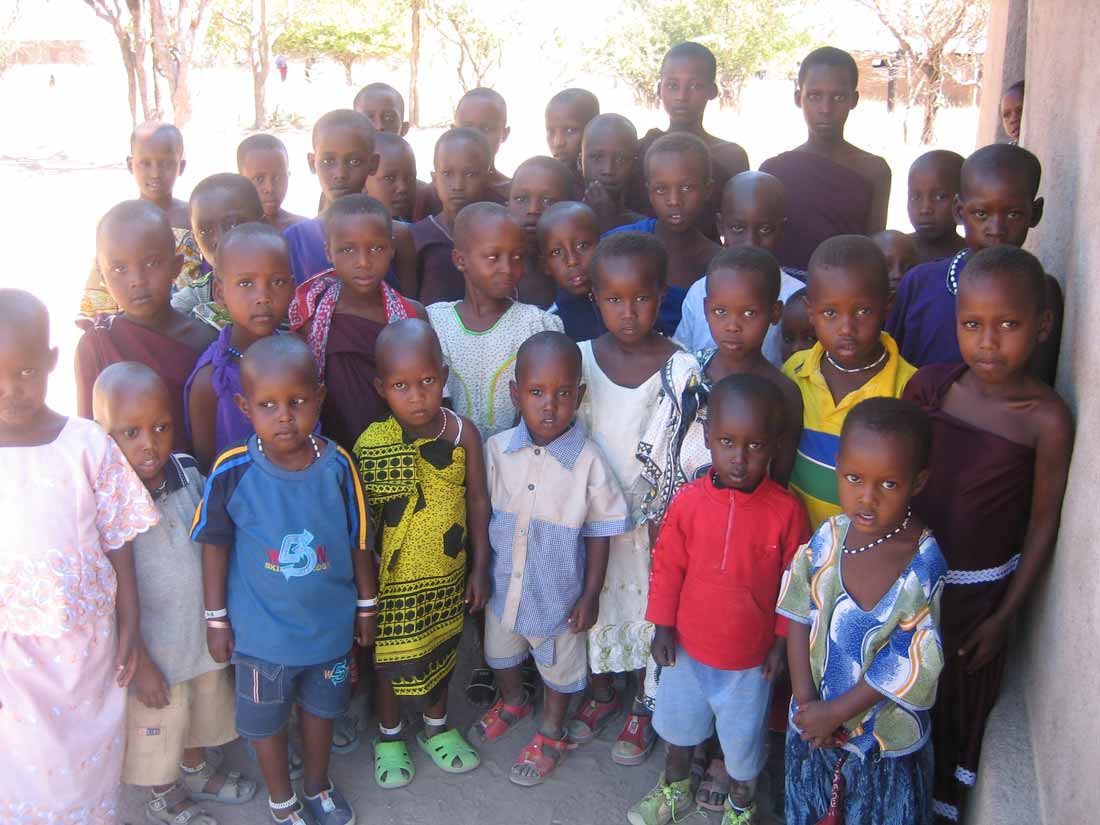 NOPADEO is Nomadic Pastoralists Development Organization which is registered in 2017 as CBO (Community Based Organization) as MDC-CBO-0000-626 and now working as an NGO (Non-Governmental Organization). This Organization began in Mbarali District, Mbeya Region.

The purpose is to reach all Nomadic Pastoralists in Tanzania Mainland mainly in southern zone of Tanzania  in Africa for developments in this modern and fast changing world. Our vision is to see that current nomadic pastoralists communities are settled and thus can benefit from social services as human rights. Recently there are evictions of Maasai and other livestock keepers and farmers around National Parks as government planned to increase the parks boundaries.

These evictions like what was done in 2006 in Mbarali district, it was a terrible situation for nomadic pastoralists because homes/village, cattle and families were moved by force some without compensation of the dead cows and their homes and were forced to go to a place not conductive for cattle and people.

These tribes by nature are nomadic through their consent for pasture and water for both their cattle and their people. Also nowadays they are forced to move because of the increasing population of outsiders and agriculture, which means farms and human settlement are becoming a major factor for land disputes.  These disputes are causing many pastoralists to walk greater distances to find new areas to survive.

Also, due to government planning, many pastorialists are being removed from some areas for the growth of game reserves, national parks or recreational areas.

As a result, nomadic pastoralists have lost their homeland, their infrastructure, economic privileges and status and therefore they are failing in schooling their children and in obtaining other social services like water and dispensaries as well as “josho” (spray) for tick control for their cattle.

First Lutheran Church of Galveston proudly sponsors the NOPADEO.org, a website that seeks to raise awareness among everyone in nomadic pastoralists to eliminate all bad customs and norms that go against human rights and to advocate that they be able to enjoy a good life that every Tanzanian deserves.